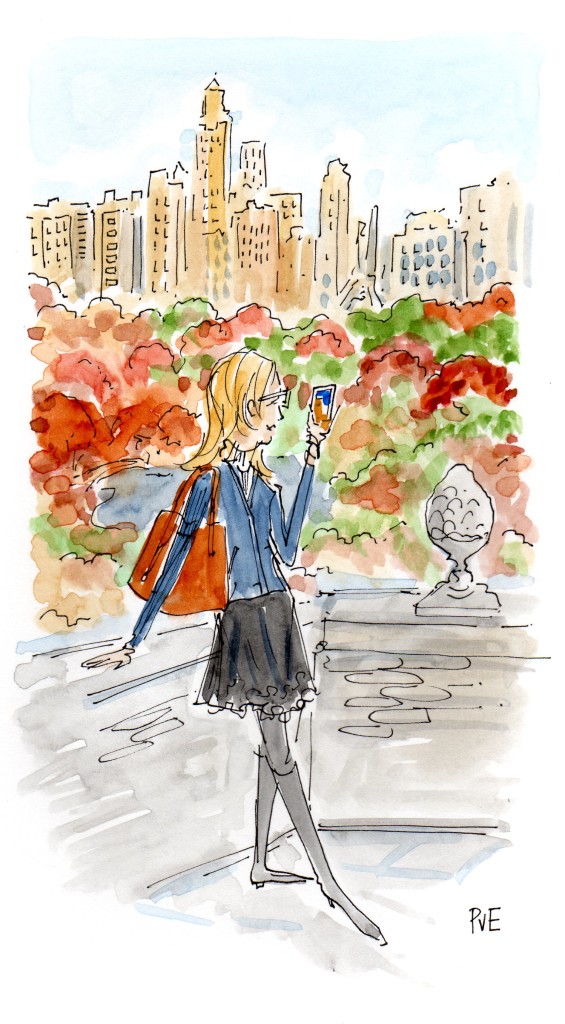 She looked at her phone, there was a missed message and she wondered how she missed it. All around her, life was changing and so were the leaves. It was mid afternoon and she still had not crossed off half of her to do list. Panic set in and then she thought that it was crazy that she would let any list control her life. How could she not allow herself a moment alone, to pause, to reflect? How?

The morning had been like no other, “she thought” but she could not let that get the better of her. She decided she was not going to take it anymore. She had done her best after all. She knew that all she could do was keep going even if there were signs around her that might have caused her to think differently.

She pulled herself together, breathed out and in and then said, “If she can do it, so can I!”