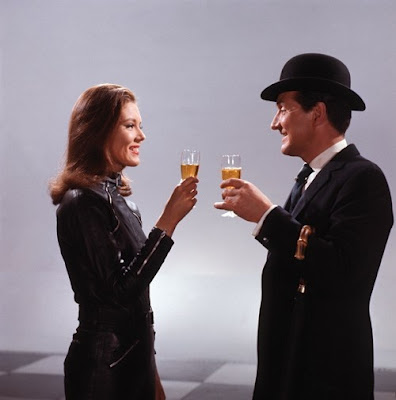 As I told you yesterday, I would be back to tell you all how Mr.PvE and Mrs.PvE met 30 years ago on thursday in September.  It was not as glamourous as the above image, yet I will tell you when we met, there was an immediate attraction.  My eyes fluttered and I could sense he was rather quiet but very much the gentleman.  I always admire a man who can sport a hat while drinking champagne. 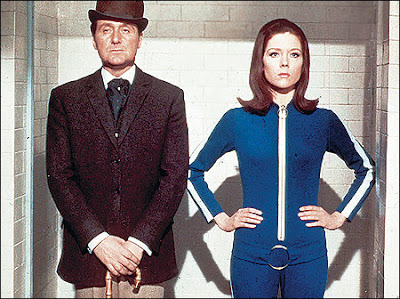 The invitation arrived to attend a party.  It did not come via mail or by internet, but a mere verbal invite while parting from an elevator to attend a party on the upper east side in Manhattan.  My thrify (poor) and athletic self chose to walk from 34th street where I was living in an all women’s boarding house to the party in a 4th floor walk-up on third avenue.  It was an apartment shared by 4 young men who were all gainfully employed in top notch training programs in finance.  As you can imagine the ratio of boys to girls was in my favor. 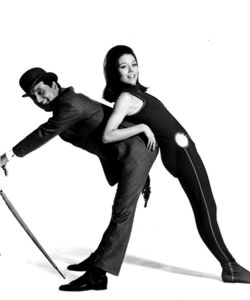 Just as I was about getting ready to leave, I went to powder my nose (use the restroom) and as I walked out, a young man came in to get a beer as they were in the bath tub.  See I told you it was not as glamourous as you hoped for.  This young man proceeded to chat it up and then introduce his side-kick (Mr.PvE) who had a cigarette at the ready but turned in the wrong direction and proceeded to light it up.  “I said, I wouldn’t smoke that if I were you” and he was rather embarrassed but we both laughed.  I do believe this was long before the danger warning on the side of the Marlboro pack.  He had a Tom Hanks sort of look with a European twist.  We left the party as a group and headed to Swell’s for more socializing.  Up the stairs we went and Robin Williams went down the steps past us. 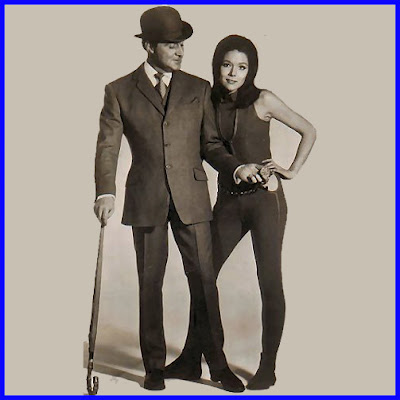 We met on a thursday.  The very next evening we had Dinner at Mortimer’s on Lexington Avenue, and Saturday tickets to a Peter Tosh, Jimmy Cliff regae concert.  So, my dear readers that was the chance meeting that began long ago.  I was in my fifth year of college and working in New York as part of my University co-op work program in Fashion Design.  I left New York December 23rd and December 31st, he came to visit me for a New Year’s Eve Champagne celebration. As Robin Leach of “Lifestyles of the Rich and Famous” would end his show with these parting words in his signature accent, “Champagne Kisses and caviar dreams.”